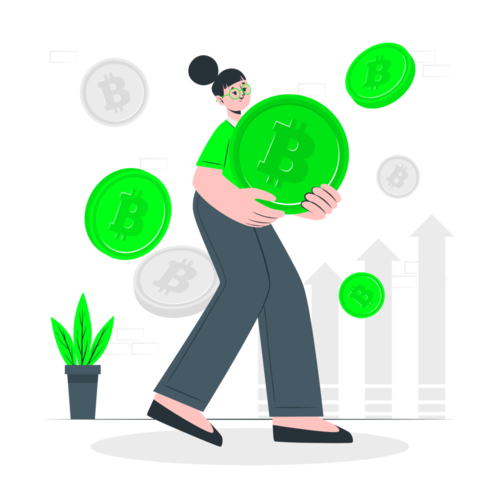 Recently, the Ukrainian government launched a website, “Aid for Ukraine,” to receive donations to combat the Russian invasion. Among the various payment options available, 10 major cryptocurrencies are also featured. This marks the first-ever instance of direct cooperation between a cryptocurrency exchange and a public financial entity, functioning as a channel for receiving crypto donations.

The Russian invasion of Ukraine has put cryptocurrency in the spotlight. Unlike traditional fiat currency controlled by a central authority, cryptocurrency, with its decentralized and anonymous features, makes it impractical to be sanctioned by any nation. As a result, hordes of investors, particularly from Ukraine and Russia, are investing in it as their own currency witnesses a decline.

Role of cryptocurrency and decentralized finance in crisis:

Cryptocurrency is now a mainstream part of the global financial system, playing an ever-increasing role worldwide. The current conflict in Ukraine serves as a reminder of this. It is further expected to play an important role, particularly in times of crisis.

In times of natural crisis:

During the 2010 Haiti earthquake, the Red Cross, a major humanitarian aid organization, publicly raised $500 million in funds to help the reconstruction efforts. But the aid never made it to the island, and the organization’s representatives could not explain where the aid money had gone. This was one of many such cases where public funds were lost or misused, and nobody was held accountable.

With cryptocurrency, donors can track their donations as transactions in cryptocurrency are public, traceable, and permanently stored in the blockchain network. In addition, blockchain governance tools such as Boardroom can democratize the process of fund allocation by allowing donors to directly vote on how money gets spent. Finally, blockchain general ledger tools like Balanc3 will show donors where each bit of value goes, ensuring that their votes from Boardroom translate into money spent on desired initiatives.

This increased transparency and the ability to decide on the allocation of donations will make cryptocurrencies more attractive in any future crisis. For instance, during the COVID-19 pandemic, COVID – Crypto Relief Fund was organized during the second wave in India, and donations were held in crypto wallets. All wallet details – including the amount collected under each cryptocurrency – were available to be viewed publicly.

During times of geopolitical conflict, the economies of the involved countries tend to take a hit. The recent conflict in Ukraine is no exception. Since the invasion, there has been bank runs on both sides of the border. The Russian central bank has raised its key interest rates up to 20% to stabilize the rouble’s freefall. As the currency value of both nations took a dive, the average citizen has lost their hard-earned money through no fault of their own.

During such a crisis, cryptocurrencies present the best viable alternative. It functions as an alternative mode of payment, somewhat preserving the purchasing power of an average citizen, which would have been otherwise impossible due to currency depreciation.

The majority of the financial and economic crisis of the last century has been a result of or compounded by the failure of central banks and major financial institutions. Trust was the essential facet of the economic infrastructure and system before the birth of cryptocurrency. However, this trust has been broken by the various parties responsible for protecting and nurturing it.

With its fully peer-to-peer transactions, cryptocurrency has no need for a third party, thereby completely removing the third-party from the equation.

The Ukrainian conflict witnessed the politicization of SWIFT infrastructure again. This may lead to new alternative financial infrastructures, resulting in unsatisfactory transactional experience and higher charges. In the case of this scenario, cryptocurrency can step in and provide a global, seamless experience with lower transactional costs.

History is full of persecution and usurpation of the wealth of the ordinary people by a political and authority figure. For instance, Canadian Prime Minister Justin Trudeau froze the bank accounts of his political opponents, and the wealth of Russian oligarchs was confiscated all over the globe by pro-Western authorities.

With cryptocurrency, such actions cannot be taken due to the lack of a centralized figure and anonymity.

Future of Cryptocurrencies and DeFi:

Countries like Russia and Iran are using their immense oil reserves to mine and transact with cryptocurrencies, thus circumventing sanctions imposed upon them. This, however, may force the US and its allies to put in regulations to counter crypto usage. The future prospect of cryptocurrency will also depend upon regulatory barriers imposed by nations across the globe.

One standard narrative is that cryptocurrency will be a critical haven when inflation runs wild and government confiscates private wealth. However, current scenarios prove the contrary. Global inflation is soaring beyond anticipation, and with the conflict in Ukraine having the potential to turn into a nuclear war, cryptocurrencies are expected to skyrocket as investors flock to this safe haven. Yet both the foremost cryptocurrency, Bitcoin and Ethereum, prices are down since their all-time highs of November and not anywhere near their record high.

One recent price hike seems to result from a relatively tolerant attitude from the US President. The current slump in the market signals that its future lies in working together with the financial and regulatory institutions, not as an alternative.

Blockchain public ledger technology, which is the basis of cryptocurrency, has the potential to disrupt the global economy, particularly the financial system. This market will develop at a pace set by five key participants; consumers and merchants, tech developers, investors, financial institutions, and government regulators.

Decentralized finance is still in its infancy. The technology is new, experimental, and facing security and scalability issues. It is currently unregulated and riddled with mishaps, hacks, and scams. However, it is not far-fetched to imagine a future filled with transactions without intermediaries. It would be fascinating to see how the different actors in traditional finance respond and adapt.

How Profitable is Crypto Mining? 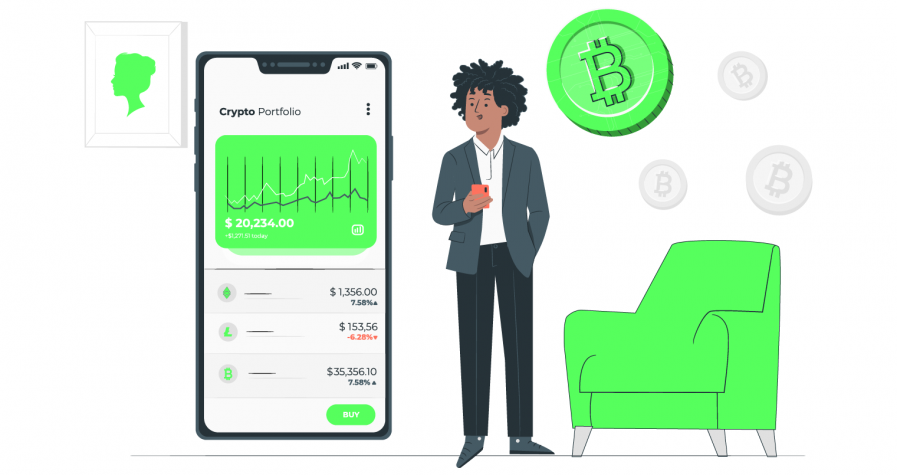 Best ways to Trade/Invest in Cryptocurrencies